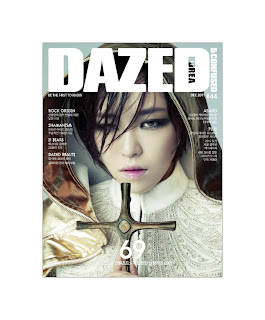 Spain, 17th century. As a capuchin monk, Ambrosio has devoted his life to serving the Lord. As admired for his fervor as he is feared for the intransigence he shows in his sermons, no one doubts his devotion and unbreakable morale. At least until the arrival of a maiden disturbs him indescribably. Is the Devil himself behind this temptation or is it the manifestation of Ambrosio’s own inner demons? Published in 1796, “The Monk” is considered one of the high points of gothic literature, and won Matthew G. Lewis fiery accusations on immorality. Now, Dominik Moll and Vincent Cassel are in charge of transporting its dark essence to the screen. 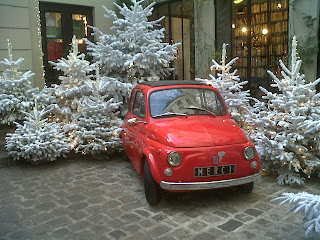 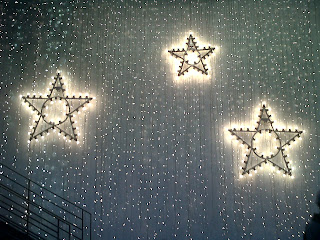 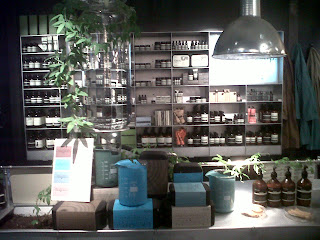 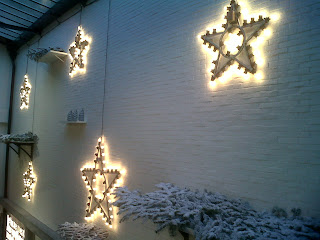 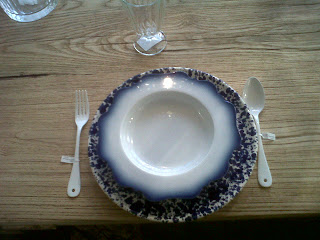 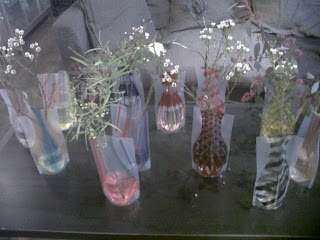 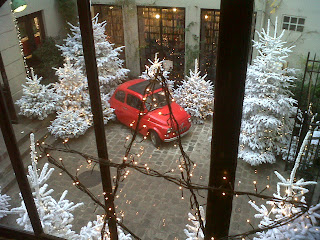 I am at war with the obvious.
—William Eggleston 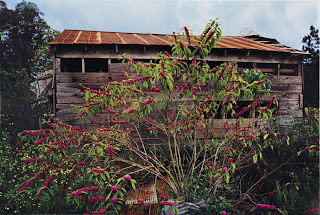 Gagosian Gallery is pleased to announce the representation of William Eggleston in Los Angeles with an exhibition of photographs selected from the Election Eve series of 1976. These photographs have never been editioned. 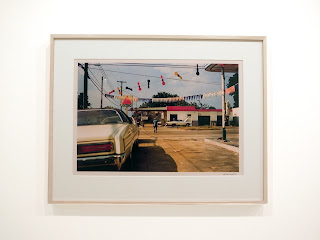 Eggleston’s unique ability to conflate the epic and the everyday has made him one of the most impactful figures in late twentieth century photography. A native Southerner, Eggleston first began photographing his local environment in the 1950s, experimenting with black-and-white photography. Seeking to record his observations in a more heightened and accurate way, he began to use color technology in the late 1960s, a medium that at the time was confined largely to commercial uses. Through the use of the dye-transfer color-printing process, he was able to achieve the strikingly vivid, saturated color that became one of the hallmarks of his oeuvre. 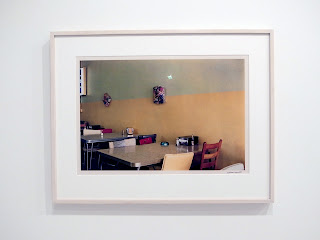 Eggleston is largely credited with legitimizing color photography as a fine art form, as well as pioneering a style that derives its power from a refined form of spontaneous observation. In landscapes, cityscapes, street scenes, roadside scenes, at every sort of public converging point, both in long view and arrest close-up, he sets forth the elements, events, and personalities of an ordinary world. His subject matter, such as the interiors of motel rooms and abandoned storefronts, are seemingly situational, based on everyday observations. Yet his eccentric compositional structure creates a world of intangible mystery and unexpected beauty which, however strange and uncanny, is unquestionable in its veracity. 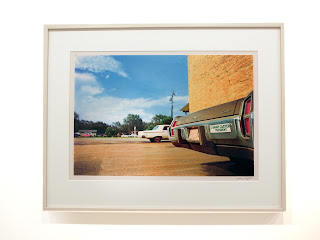 Eggleston’s Election Eve photographs were taken prior to the 1976 presidential election in Plains, Georgia, the rural seat of presidential candidate Jimmy Carter, and along the road from Memphis, Tennessee. They present as captured moments of tranquility in a specific time and place, the calm before the storm of political change. Largely empty spaces, as in Untitled (pole with shed) (1976), Untitled (yellow café) (1976) and Untitled (Dino gas pump) (1976), resonate with memory and optimistic potential. Embracing both the suggestive and the banal, Untitled (‘Jimmy Carter’ bumper) (1976) centers on a dusty, vacant parking lot and a bumper sticker that announces the national expectation that hung over Sumter County that day. In Untitled (porch/vases/foot) (1976) and Untitled (road with yellow lines) (1976), scenes of dirt roads, wooden porches and rolling farmland convey a true-to-life portrait of a small country town, devoid of the stylization so omnipresent in media coverage. The freedom and congeniality conveyed by the loosely framed portraits are hallmarks of Eggleston’s working style, the result of a steadfastly democratic vision and a poetic eye. 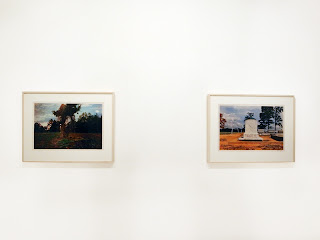 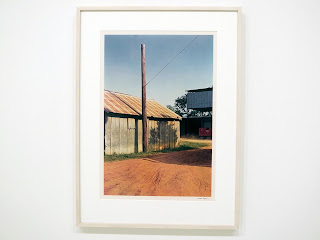 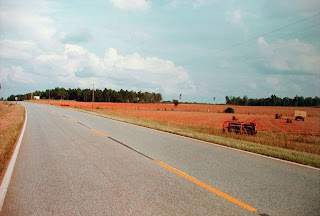 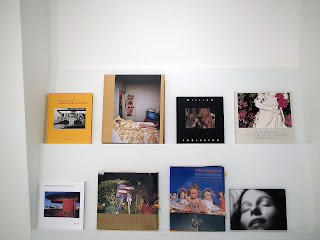 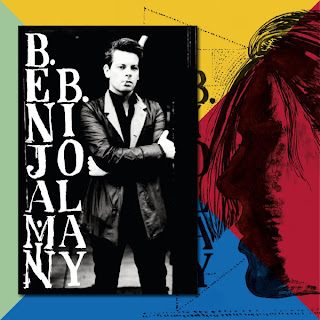 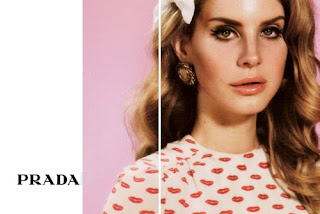 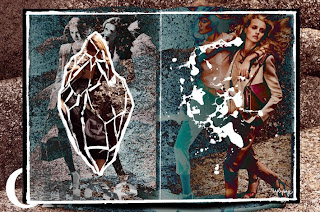